Game developers are also another category where players can make a real difference with their votes. 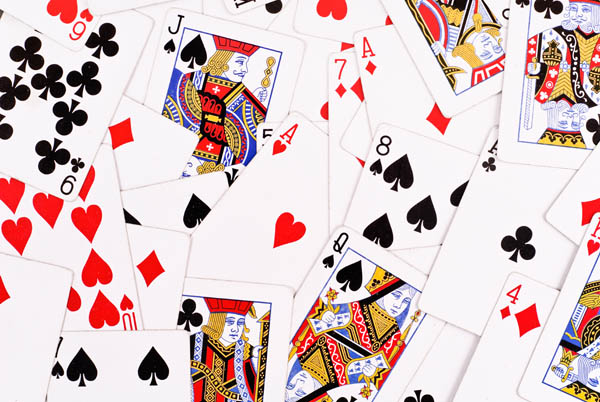 The game developer of social sport wagering games, RocketPlay, has recently announced the release of a new social sport wagering product on Zynga.com and Facebook named Sports Casino. Beside the new game release, the company has also announced that it has entered a partnership with the social gaming provider, Zynga, in order to bring the new product, Sports Casino, to the three hundred million active players who visit Zynga per month. These players access the gaming network of Zynga through Facebook alongside another set of platforms.

Commenting on this, the CEO of RocketPlay, Mani Honigstein stated that this new product will offer an authentic and a unique sport wagering experience to all of the sport and social gaming fans and was all possible through player voting. He also stated that RocketPlay is more than excited and thrilled with the support given by Zynga as Zynga is a well reputed company that has set the benchmark for social gaming. He added that Zynga is enabling the company’s product to reach millions of players.